There are many sayings and proverbs in the English language which reflect this:

( I can't help adding here "and God help those that do!")


"Steve Jobs was born out of wedlock, put up for adoption at birth, dropped out of college, then changed the world. What's your excuse?"

If you want to follow up this subject about how to achieve success, I have expanded on it in my Wizzley article Don't Call it Failure, with a list of things to help you achieve your goals, and a poll. 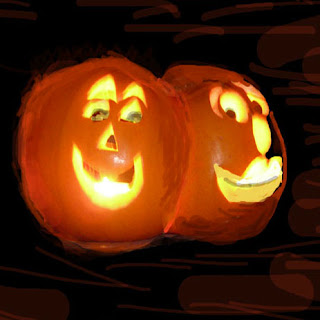 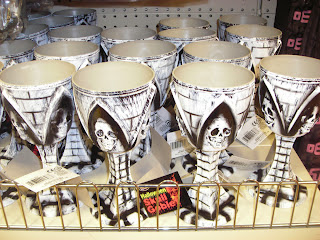 
List of Things to do in time for Halloween: 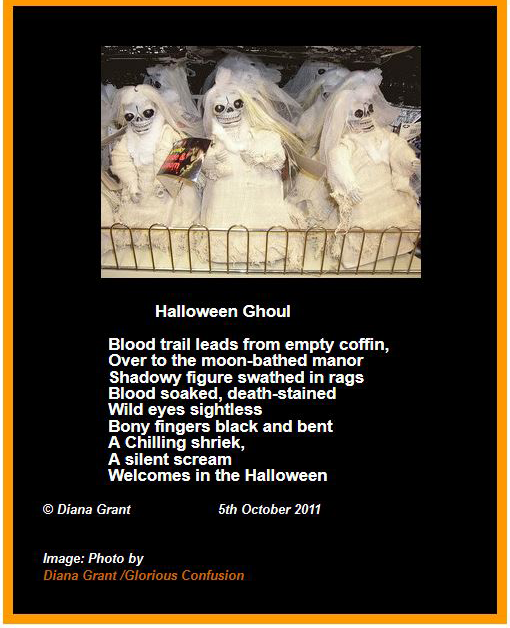 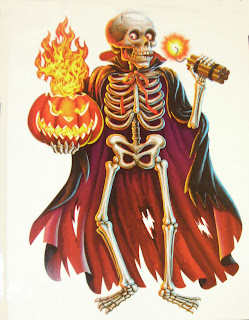 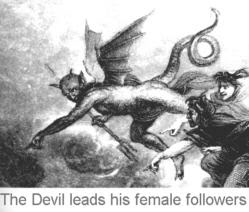 Who would have thought that #hearts and skulls would remain a fashion trend for so long?

You'll find Artwork, posters, cards, T-shirts, jewellery, a quiz and a poll on this link to my web page on Squidoo:

Sarin has been in the news a lot recently, because of the terrorism in Syria and Iraq 
But many people do not know what Sarin is, or the effect it has on the victim, let alone the treatment.

There are several long and scientific explanations on the web, but the particular article link below is written by me in simple terms, to assist the understanding of people who do not have a scientific background. This is all about phonograms in general, with a bit about their history, a bit about Edison, and a bit about my own phonogram, and lots of pictures and a poll